Luton’s very own Chicken George have been named The UK’s Best British Takeaway Restaurant at The British Takeaway Awards (BTAs).  Chicken George beat off competition from 26,000 other restaurants and were crowned overall champion at the takeaway world’s equivalent of the Oscars, at the luxurious The Savoy hotel in central London last week.

Ainsley Harriott commented: ‘When you start looking at all the various takeaways nominated across the country you think, hold on they’re all brilliant, but there can only be one winner. So, it’s important to consider what they’re doing to help the wider community if they’re training and supporting staff and if they’re invested in growing their business. Chicken George is a true standout on all these fronts – not to mention that their food is delicious!’

Founded nearly 30 years ago by ex-KFC employee Ray Cheah, Chicken George has gone from strength to strength over the years and is currently run and managed by Su and Chris Cheah, Ray’s daughter and son. 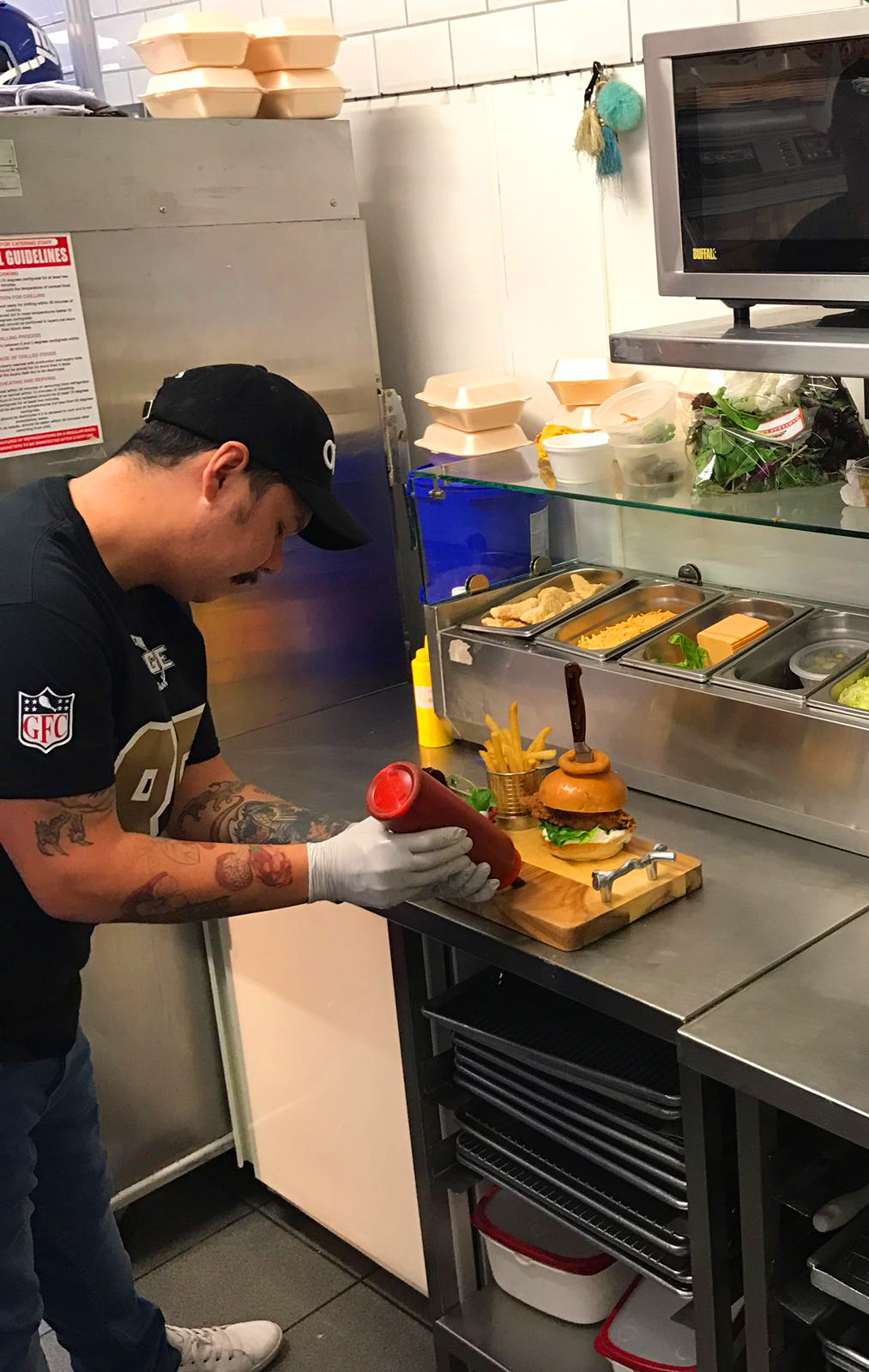 This amazing achievement and accolade comes as no surprise to us Local Lutoners – we already knew Chicken George were the UK’s best takeaway and its great that they have been formally and nationally recognised for their outstanding food and service at the BTAs.

This fantastic news makes us all the more excited at Silvertoad as we’re currently busy working on a brand new website and online presence for Chicken George which will be going live online imminently!

Massive congratulations to Su, Chris and the team from us all at Silvertoad, we’re all very proud of you, along with the whole of Luton! Keep up the great work and keep the lovely food coming!