A common question we get asked a lot at Silvertoad is, what’s the difference between a Landing Page and a Homepage? In most instances, our clients mean the homepage, however, we would like to help answer this question and help clarify! buff.ly/39FyTD9 pic.twitter.com/a9cMGOnez8 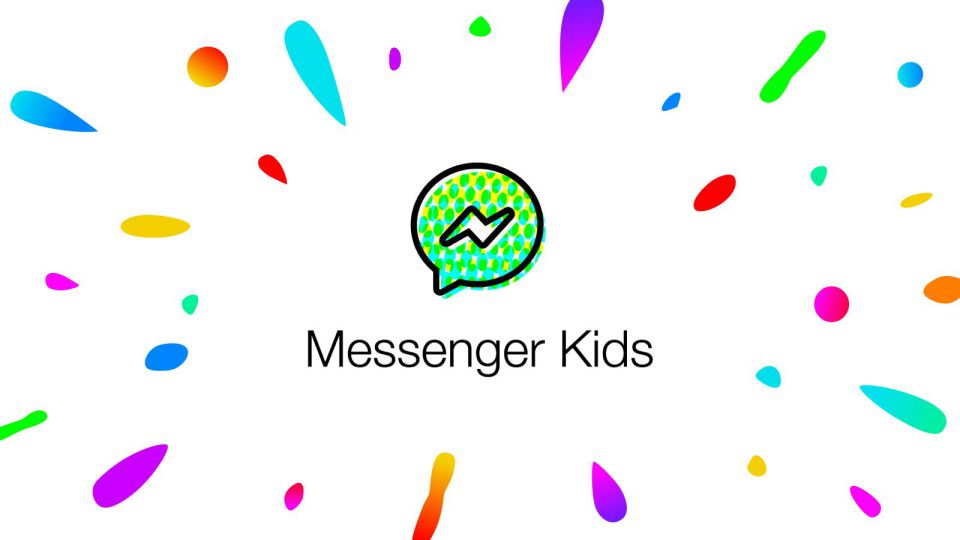 The social media giant has recently built messenger kids which is a new app allowing young children to send messages through Facebook. They decided to develop messenger kids after speaking with thousands of parents and child development experts.

This free service has to be activated by the child’s parents. Once the parent has activated it they can then create a profile for their child which is linked to their own account so that they can monitor/control the requests before people connect with the child.

The app created for children between the ages of 6-12 is currently only available in the United States and currently only runs on the following iOS devices; iPads, iPhones and the iPod touch. Facebook have confirmed that more devices will be announced soon. The application allows children to send photos, videos, text messages and even make video calls! They can also add pictures, drawings and sounds to messages.

Facebook does not currently allow children under the age of 13 to create their own account however it is believed that millions of under aged children already have Facebook accounts and they have achieved this by using false information such as age in order to sign up. Facebook believe the new app will provide a fun and safe solution for children to communicate with friends and family. Features have been introduced which allow children and parents to block any contacts at any time, children can even report bullying or unwanted communication in the app which then gets picked up by the parent.

Do you think Messenger Kids is a good idea? Tweet us your thoughts using the hashtag #Silvertoad