Had enough of boring parties? Let Silvertoad host! Our hosting and support packages take the weight off your shoulders and onto ours, so we’ll host, you entertain!🎉

We designed and printed a catalogue for @crosspens and love the way it turned out, the simple design representing their brand perfectly. For any graphic design, send us a DM or contact us through our profile!

Who doesn’t love a little bit of Jazz? This throwback Thursday, we revisit this poster our creative graphic designs team made for Jazz in a Broadway back in 2018! Safe to say we are missing shows like these!

You got your branded workwear from Silvertoad, but what about your vehicle? Well, it just so happens that we do that too… pic.twitter.com/F2J0iIYDqI

Social media is time-consuming but necessary for your brand. Don’t stress, we can manage yours for you while you do the important stuff for your business. Take a look at our profile and see what we could be doing for you! pic.twitter.com/iMhJEx6LSc

We all need a helping hand sometimes, that’s why we offer our support services. Our support system and helphub are exactly the tools you need to make sure your business has the necessary tech support 24/7! pic.twitter.com/UR1gVWwZGc

Give us a brief, a date, and let us deliver! Whatever your software dreams, we can create and tailor to exactly your needs, so get in touch for more information, you won’t regret it! pic.twitter.com/tidIfnpOfo

How do you look at work? Our latest batch of promotional clothing is ready! If you want a new work or brand image for the new year, get in touch today! pic.twitter.com/4Q8Ysjl2gv

We printed this Christmas Card for Luton Town FC @LutonTown which was designed by children in local schools and sent out to elderly Luton Town supporters. Let us know your print requirements to see how we can help you! pic.twitter.com/Kh3d4fAjrF

Market your website without lifting a finger with our organic SEO packages! Watch your site start appearing higher up the search engine rankings and new customers come flooding in! Get in touch for more information. pic.twitter.com/i8e44y8YJF 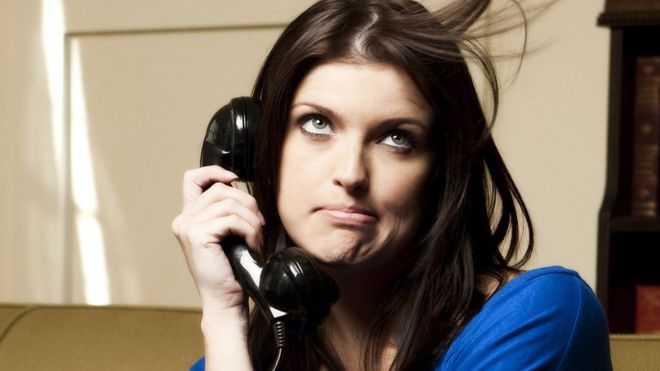 The Federal Communications Commission has imposed a record fine on a Florida man who is accused of placing nearly 100 million robocalls.  The man has been fined $120m (£88m) for making more than 90 million automated marketing telephone calls in the United States.

Miami salesman Adrian Abramovich was accused of trying to sell holidays and timeshare properties with the unsolicited robocalls. The FCC announced on Thursday that they would be fining the man for posing a threat to public safety with the “illegal” calls.

So what are Robocalls? Well, robocalls are automated telemarketing calls that the FCC considers illegal, unless the recipient agrees to be called.

“The evidence indicates that Abramovich is the perpetrator of one of the largest—and most dangerous—illegal robocalling campaigns that the Commission has ever investigated,” said the FCC in its complaint.

Mr Abramovich said he had not intended to “defraud or cause harm”.

But FCC chairman Ajit Pai said in a statement that the defence “isn’t very convincing”.

“Mr Abramovich doesn’t dispute that he was responsible for placing 96,758,223 robocalls during a three-month period in 2016,” he said.

“He doesn’t dispute that all these robocalls were made without the recipients’ consent.”

The question on everyone’s minds is “Will this put an end to automated calls?” Sadly this is unlikely to eliminate automated calls however it has highlighted the problem for sure. Will we see similar GDPR regulations come into force for phone calls?

Silvertoad, based in Luton, Bedfordshire, provides a wide range of website design and development services, graphic design and printing solutions and a host of other marketing services.

Interested in taking your marketing to the next level? Feel free to contact our friendly customer services team to discuss how we can help you! Call us on 0800 756 6800 or email us at hello@silvertoad.co.uk